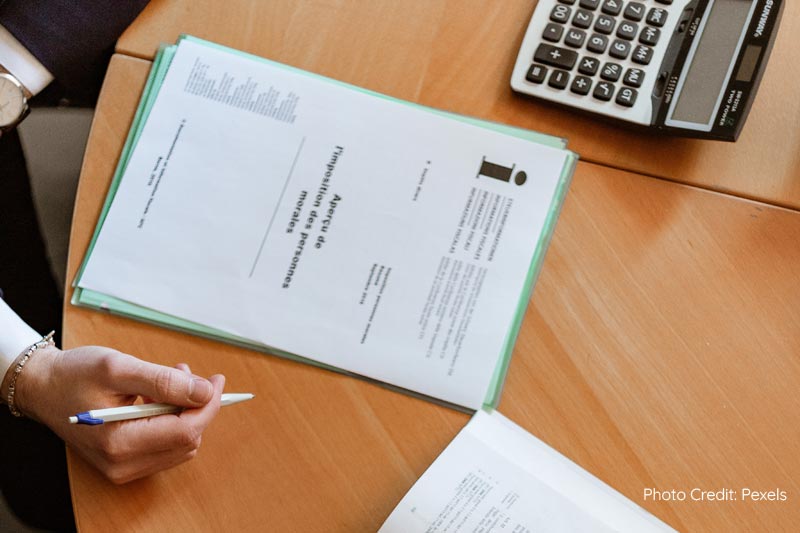 For the last two months, I have informed folks that are waiting to decide to refinance their mortgage, combine debt and clear up credit card balances that NOW is the time to refinance. I also know that many people are still hesitating, although I do not know why. This is not the kind of market or conditions in which to gamble. Instead of giving you scenarios about why you should refinance now, I am going to paint the picture of the market in general and why making the phone call to 7th Level Mortgage is more important now than ever.

As of March 2021, 69.7 million Americans receive Social Security benefits, and this year one of the largest Cost of Living Allowance increases (5.9%) was passed. However, the cost of Medicare increased from $148.50 to $170.10 per month. The reasoning was because of the cost of medication for Alzheimer’s Disease. Many people in the medical community are dubious as to the effectiveness of this drug and Xavier Beccera has instructed CMS to review this dramatic increase. What increases like this cause is an erosion of the increase via COLA. This should provide for you a reason to “push the button” and call 7th Level Mortgage TODAY and get the ball rolling. Waiting for rates to come back down is penny-wise and dollar foolish. The thing that works in favor of refinancing is the increase in home values and while rates are still relatively low now is the time for quick action on your part.

According to a FoxNews article from January 12th,  the consumer price index rose 7% in December from a year ago. This is the largest and fastest increase since June of 1982. Everything you buy will go up in price and if you don’t have a cushion of at least 6 months’ worth of payments, how are you going to afford to put gasoline in your car, food on the table, and increases in other items. The solution is quite clear…call 7th Level Mortgage today. I submit that waiting is not a financially wise decision.

Another factor that many people are not considering is the Labor Participation Rate. What this is is a measurement of how many people are actively seeking work instead of relying on the government to issue stimulus check after stimulus check. Real wages juxtaposed against the increases I just mentioned show an actual drop in incomes. Contractors are going to be charging even more for their work. If you are on the fence as to deciding whether or not to start those home renovations or improvements, NOW  is the time to do it, call 7th Level Mortgage before the rates go UP and the costs for these projects go UP as well.

Some of the statistics show an economy in decline. Since January 21, 2021, fuel prices have doubled, heating oil is up 80%, meat is up 40% to 50% and groceries are up 20% to 30%. So, I ask you can you afford to wait to refinance? Perhaps the real question should be how bad do things have to get? All of the indicators show that eventually, many people will not qualify to refinance because their debt-to-income ratios will be too high. Since lenders look at risk, higher loan to values and higher debt-to-income ratios are indicative of risk factors that may be unacceptable.

Ultimately, the decision is yours, but I have been in this business for 20 plus years. I have seen market conditions just like this official statement. I have had borrowers come to me with credit issues and because they waited too long to refinance, they no longer qualified for a loan to fix the many issues they have with their credit, home improvements that were sorely needed as well as allowing themselves breathing room to save money for a rainy day or their children’s educational needs, their retirement or an emergency. I urge you to call 7th Level Mortgage today so the team can get you to closing quickly and efficiently. If you have refinanced with 7th Level before, the process will be even easier because they already have your information in their system.